Alia Bhatt talks about the scrutiny that comes with being famous.

Alia Bhatt completed 10 years in Bollywood this year. She made her acting debut with Karan Johar’s Student of the Year.

Alia Bhatt has been slaying left, right and centre ever since 2022 started. From her stellar performances in Gangubai Kathiawad, Darlings and now Brahmastra, the actress has seemed to ace all the professional benchmarks she set for herself. But along with professional achievements, Alia also made headlines when she got married to Ranbir Kapoor and later announced her pregnancy through an endearing Instagram post. And now she has become a mother to adorable daughter ‘Raha’. Having completed ten years in the tinsel town, the Udta Punjab actress reflected upon her journey so far.

In an interview with Marie Claire, Alia Bhatt explained that the kind of attention she has garnered can get overwhelming at times. However, she also emphasized that being a celebrated actor, one has to navigate it with maturity. She stated, “There are moments when you feel a bit overwhelmed with the attention and the volume of conversation around your life. But the only thing I’ve had to tell myself is: You knew you wanted to become an actor, and that you wanted to be really good at it, and you wanted to be extremely celebrated. Then you can’t not want—and not pay—the price that comes with it. You can’t have your cake and eat it, too. There are in-between [times when] I would like to maybe vanish and disappear. There’s a lot of good stuff that happens from this attention, from this limelight, as well.”

She went on to elaborate, “I entered the industry at the age of 17. And you hear conversations around you pertaining to the way you should look. You think that’s the way it’s supposed to be. And it took a bit of a toll on me in terms of my obsession with my body and my weight. It’s taken me a lot of work, but I’m in the best place that I’ve ever been with regards to that. And now I’m pregnant and, actually, I’ve never felt more comfortable and more happy and more at peace [with my body].”

On the professional front, Alia Bhatt’s most recent film Brahmastra broke the dry spell at the Box Office. The Ayan Mukerji film not only became a commercial blockbuster but has successfully hyped the Astraverse fandom for the next two installments in the trilogy.

Official Video Of Coffee With Kadhal’s Soulful Song Maatram Out

‘Khakee: The Bihar Chapter’ review: Inside the cauldron of caste and crime

Nadav Lapid on his ‘Kashmir Files’ comment: In countries that are increasingly losing the ability to speak the truth, someone needs to speak up – Times of India

Official Video Of Coffee With Kadhal’s Soulful Song Maatram Out

‘Khakee: The Bihar Chapter’ review: Inside the cauldron of caste and crime

Nadav Lapid on his ‘Kashmir Files’ comment: In countries that are increasingly losing the ability to speak the truth, someone needs to speak up – Times of India Did You Know Jenna Ortega Choreographed Her Dance Moves In Netflix’s Wednesday? Deets Inside 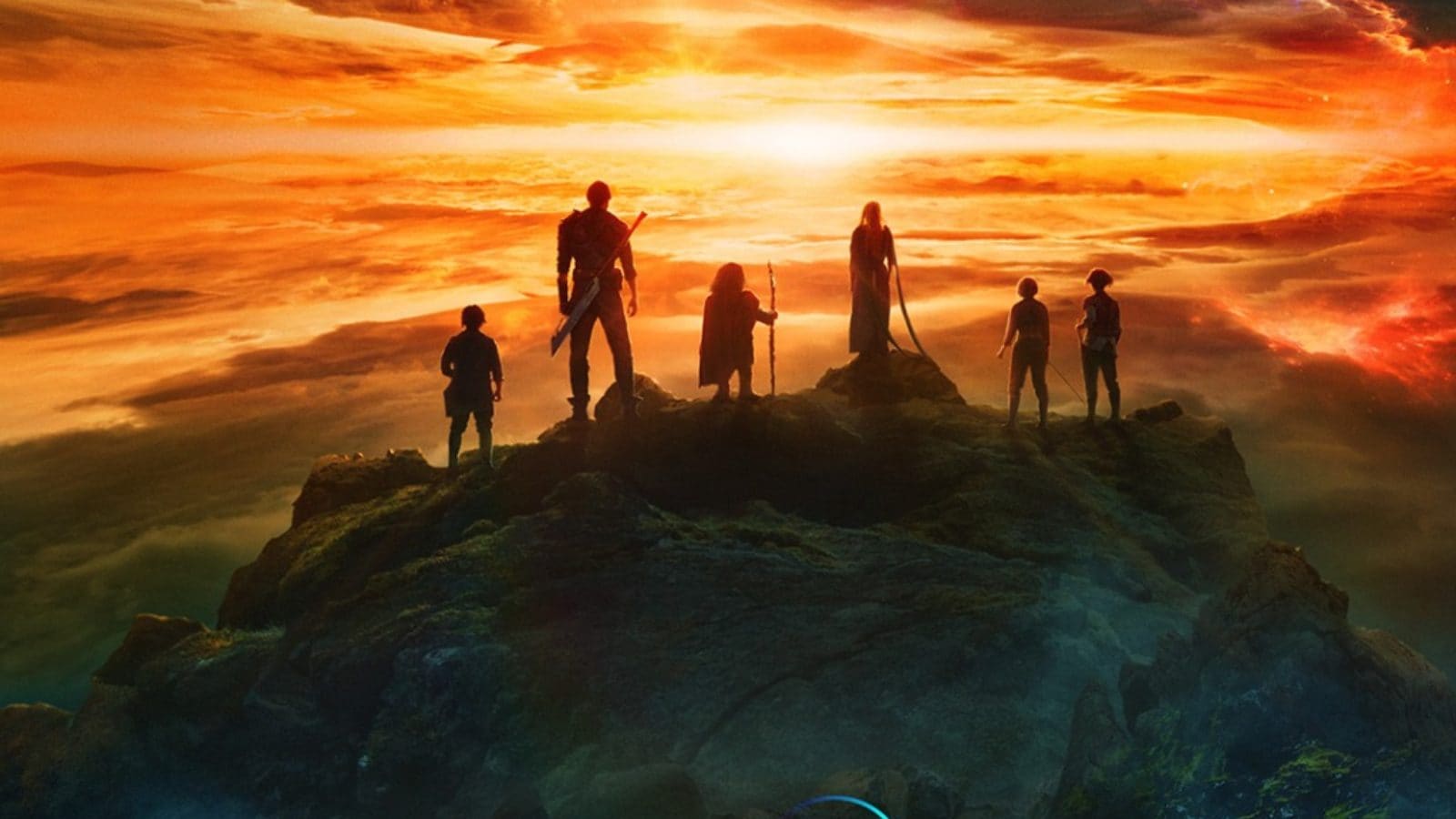 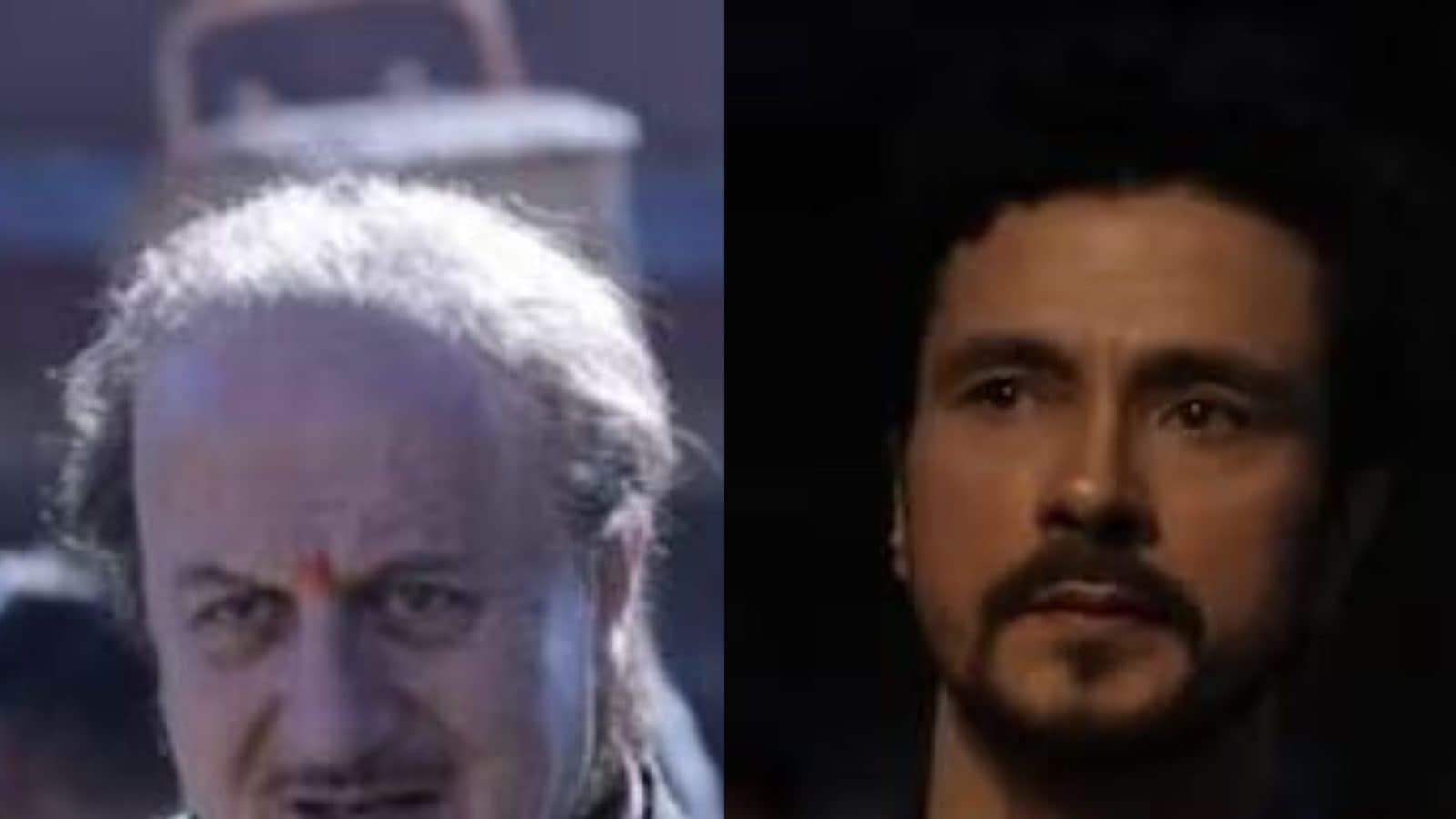