An inquiry into former Australian Prime Minister Scott Morrison secretly appointing himself to multiple Ministries recommended, on November 25, that all such appointments be made public in the future to preserve trust in government.

Prime Minister Anthony Albanese said he would recommend his Cabinet accept all of the retired judge ’s recommendations at a meeting next week.

Mr. Albanese ordered the inquiry in August after revelations that his predecessor Mr. Morrison had taken the unprecedented steps of appointing himself to five Ministerial roles between March 2020 and May 2021, usually without the knowledge of the existing Minister.

The extraordinary power grab came to light after Mr. Morrison’s conservative coalition was voted out of office in May after nine years in power.

His unprecedented moves are seen as part of a wider trend in Australian politics to concentrate power within a leader’s office at the expense of the British Westminster tradition of delegating responsibilities among Ministers.

Mr. Albanese blamed a culture of secrecy within the former government for its leader’s extraordinary accumulation of personal power.

“We’re shining sunlight on a shadow government that preferred to operate in darkness, a government that operated in a cult of secrecy and a culture of coverup which arrogantly dismissed scrutiny from the Parliament and the public as a mere inconvenience,” Mr. Albanese told reporters.

“The actions of the former Prime Minister were extraordinary, they were unprecedented and they were wrong,” Mr. Albanese added.

Retired High Court Justice Virginia Bell in her inquiry recommended laws be created to require public notices of Ministerial appointments be published as well as the divisions of Ministerial responsibilities.

Mr. Morrison cooperated with the inquiry through his lawyers but did not personally give evidence. Mr. Morrison, who is now an Opposition lawmaker, maintains that he gave himself the portfolios of Health, Finance, Treasury, Resources and Home Affairs as an emergency measure made necessary by the coronavirus pandemic.

Ms. Bell found that making Mr. Morrison a duplicate Minister was unnecessary because an acting Minister could be appointed within minutes of the original Minister becoming incapacitated by COVID-19.

Ms. Bell found the reason Mr. Morrison appointed himself to most portfolios was his concern that “an incumbent Minister might exercise his or her statutory powers in a manner with which Mr. Morrison didn’t agree.”

His only use of the secret powers had nothing to do with the pandemic. He overturned a decision by former Resources Minister Keith Pitt to approve a contentious gas drilling project near the north Sydney coast that would have harmed his government’s re-election chances.

Asset Energy, a company behind the project, is fighting Morrison’s decision in the Federal Court.

Asset accuses Morrison of bias and failing to provide procedural fairness when he blocked the project in March, court documents show.

Albanese on Friday declined to comment on Morrison’s decision because the matter was before the courts.

Morrison also considered giving himself a sixth ministerial portfolio — for the department of agriculture, water and environment — but did not proceed with the appointment, Ms. Bell reported. His reasons for not proceeding were not explained.

Ms. Bell found that there had been no delineation of responsibilities among the multiple ministers and there had been a risk of conflict if two ministers wanted to exercise the same power in different ways.

Frydenberg, who had been Morrison’s deputy leader of Liberal Party, was voted out of office at the May election without knowing the prime minister had also been a second treasurer.

Frydenberg described Morrison taking on the treasury portfolio as “extreme overreach,” in an interview published by Fairfax Media on Friday.

Ms. Bell found the secrecy around Morrison’s appointments was “apt to undermine public confidence in government” and “corrosive of trust in government.”

Opposition leader Peter Dutton has previously said his and Morrison’s Liberal Party would support legislation that would prevent a repeat of such a secret accumulation of power.

Albanese’s center-left Labor Party came to power at the last election with promises of more government transparency and accountability.

A bill to create a National Anti-Corruption Commission, a watchdog to investigate serious or systemic corruption within the public sector, passed the House of Representatives on Thursday and is expected to pass the Senate next week. 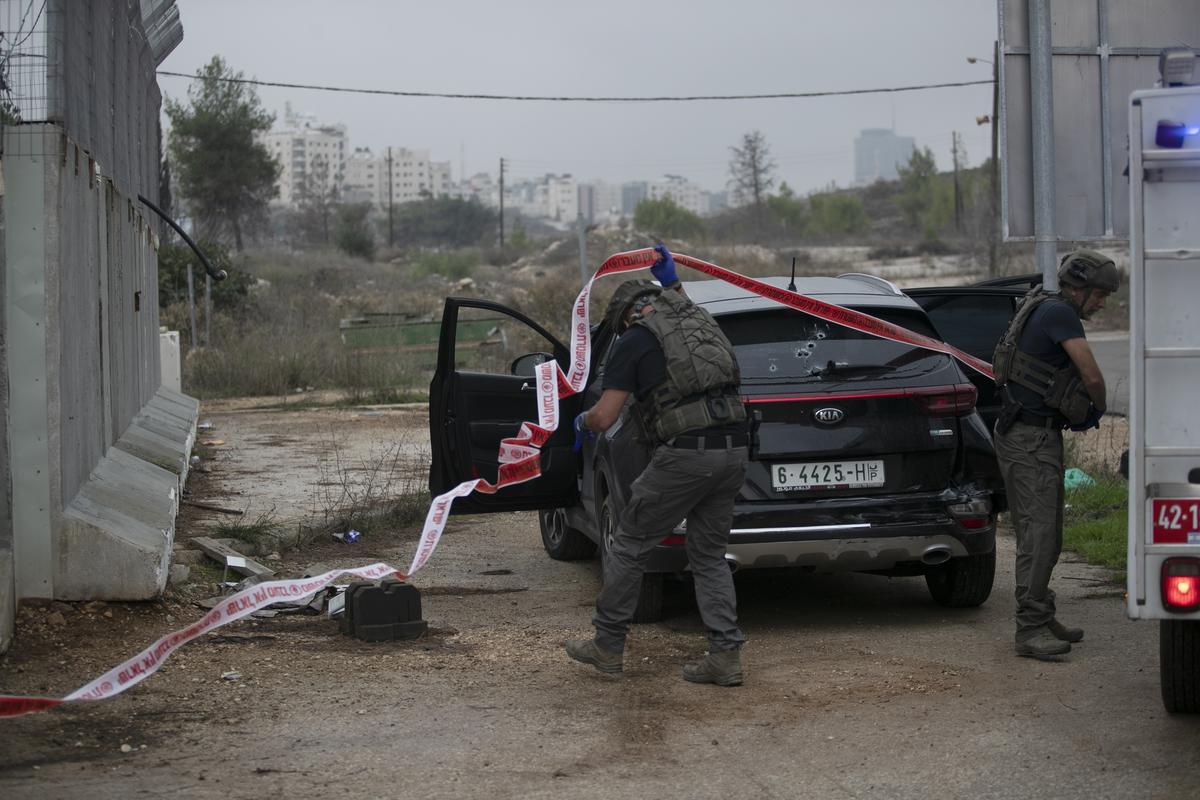 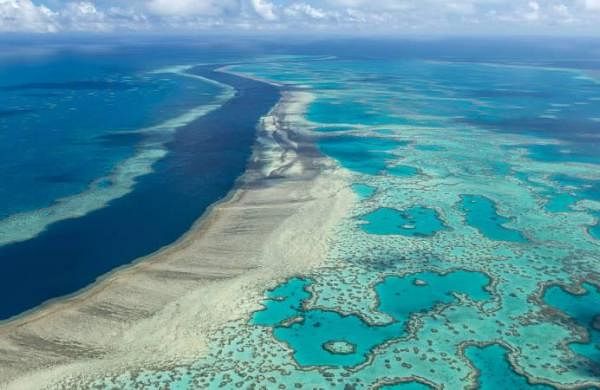