The map shows the relative positions of the Observatory House Station and the guns used in the experiments conducted by John Goldingham to ascertain the velocity of sound.
| Photo Credit: Special Arrangement

It was in Madras that an experiment was carried out at the end of the 18th Century to ascertain the velocity of sound. John Goldingham (1767-1849), the first official astronomer of the Madras Observatory, had conducted the experiments.

Goldingham established the longitude of Madras as 80°18’30” east in 1802. His paper, Experiments for Ascertaining the Velocity of Sound, at Madras in the East Indies, is an eye-opener. This was published by The Royal Society Publishing in Philosophical Transaction, a scientific journal, in its issue of December 31, 1823 (Volume 113). The abstract of the paper , among other things, states that Goldingham’s measurement of sound undertaken in the early 19th Century was the first large-scale enterprise which considered such meteorological factors as temperature, humidity, atmospheric pressure and the direction of the wind. The exercise to measure the velocity of sound started very early. The first experiment was done by Pierre Gassendi as early as 1635. Theoretical presumption of the velocity of sound started with Isaac Newton. (The copy of this volume is available in the Madras Literary Society Library).

However, for its scientific approach, Goldingham’s experiment and its report attracted the attention of scientific circles worldwide. To measure the velocity of sound accurately, Goldingham initially produced a chronometer with an accuracy of 0.4 seconds. He did not know the exact distance between two selected points. It was then that Lambton started his Great Trigonometrical Survey; for it, he measured a base at St. Thomas Mount, in 1802. From this, Goldingham obtained a reliable measure of distances that he chose for his experiments.

First, he established that the distance between the Madras Observatory and the gun on the Mount was 29,547 feet (after 12 trials) and the distance between the Observatory and the gun on the fort was 13,932.3 feet (after 6 trials). Goldingham presented a map made by the surveying engineers. This map shows the positions of the guns and the Observatory, and the surface condition during the course of the sound transmission. (The guns at both ends were the source of sound.)

Earlier, as the astronomer of the Madras Observatory, Goldingham made an exact measurement of the length of the seconds pendulum at Madras. It catapulted him to fame and made his findings reliable. Therefore, his studies attracted attention of the scientists.

A page from his paper says, “At Fort St. George (Madras), a morning and an evening gun are fired from the ramparts, as is customary in fortified places, the former at daylight and the latter at eight o’clock in the evening. At St. Thomas’s Mount artillery cantonment, morning and evening guns are also fired, one at daylight and the other at sunset. The Madras Observatory is situated between these; the distance of it from the Fort, about half its distance from the Mount, the Fort being to the N. E. of the Observatory, and the Mount to the S. W.” Thus, he had used the available landmarks effectively for his experiments and produced a number of tables. In the last table, he establishes the velocity of sound calculated by him. According to it, it was 1,101 feet per second in January; 1,117 feet in February; 1,134 feet in March; 1,145 feet in April; 1,151 feet in May; 1,157 feet in June; 1,164 feet in July; 1,163 feet in August; 1,152 feet in September; 1,128 feet in October; 1,101 feet in November; and 1,099 feet in December. As it did in so many fields, Madras established the velocity of sound first, not only in India but also among many other countries!

(The author is a history enthusiast.)

Delhi MCD Election Results 2022 Live Updates: Counting of votes for 250 wards to begin at 8am – The Times of India

Ukraine, Russia have to return to path of diplomacy, dialogue: India at UNSC meeting

Two cafes run by persons with disabilities opened in KIA

Delhi MCD Election Results 2022 Live Updates: Counting of votes for 250 wards to begin at 8am – The Times of India

Ukraine, Russia have to return to path of diplomacy, dialogue: India at UNSC meeting

Two cafes run by persons with disabilities opened in KIA

How to read newspaper-for fluent English. | by Dr. Sandeep Patil.

Qatar vs Senegal Live Streaming: How to Watch FIFA World Cup 2022 Coverage on TV And Online 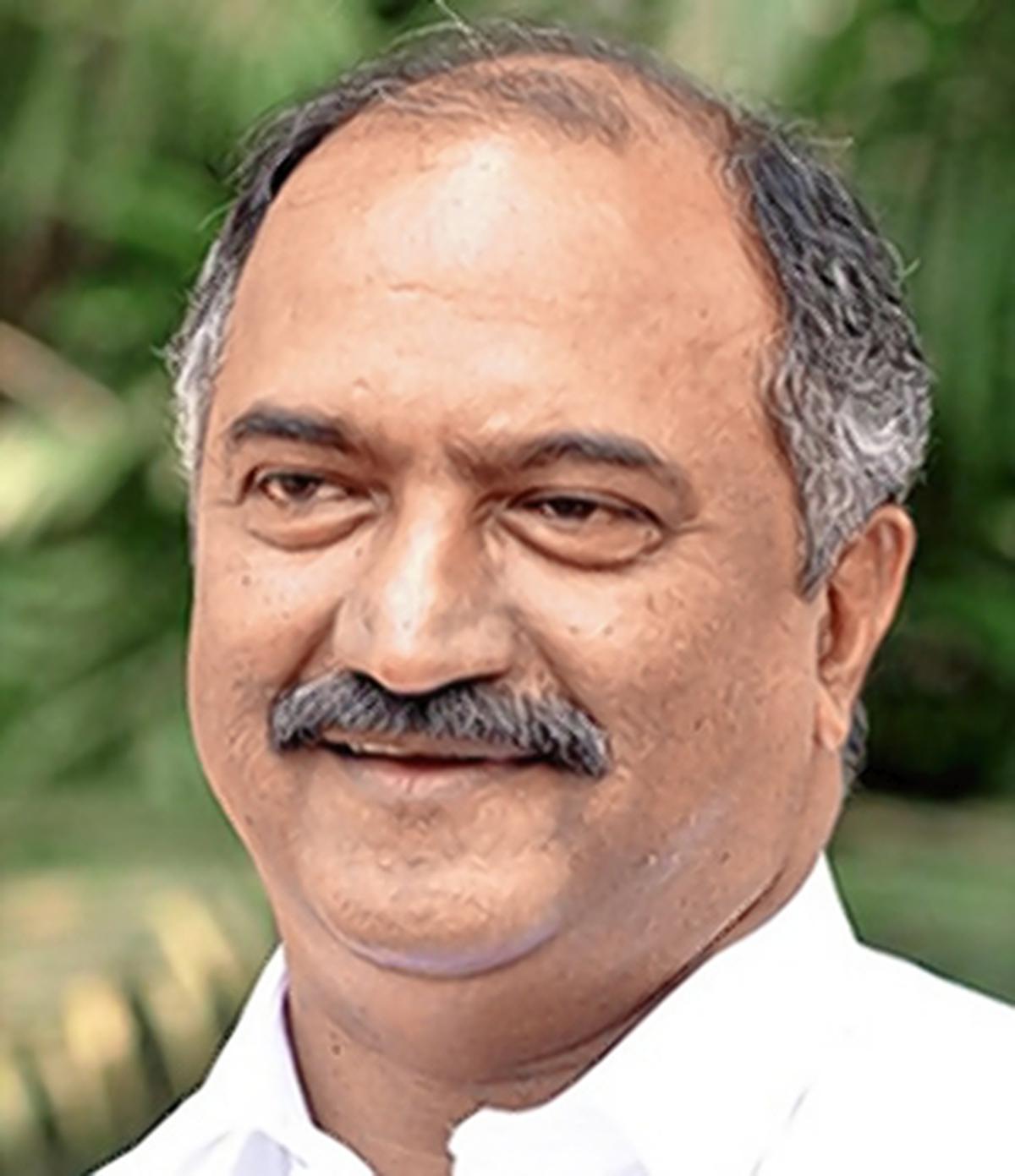 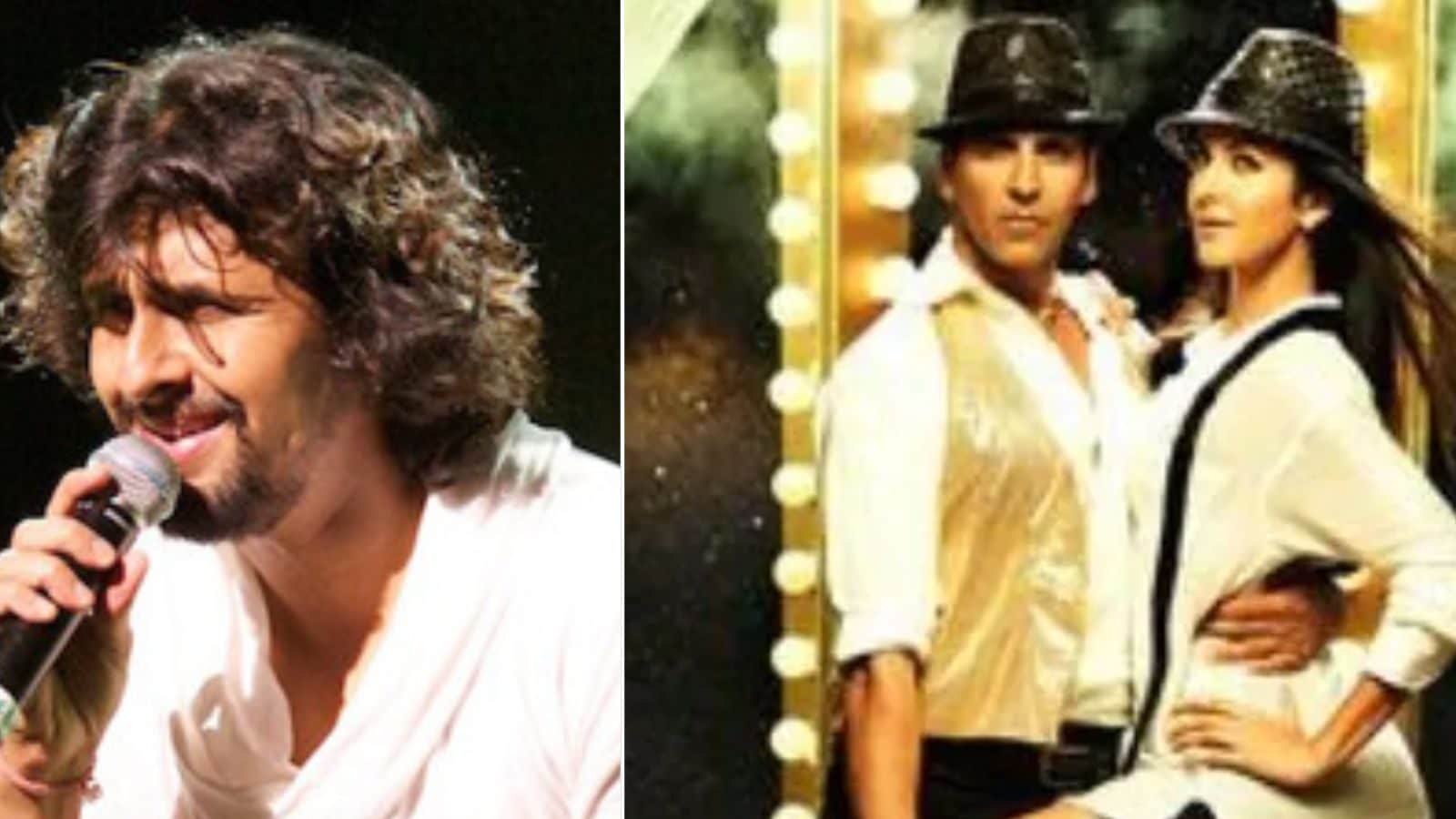