Cristiano Ronaldo said Thursday that he had put his recent troubles at Manchester United behind him after scoring in a record-breaking fifth World Cup as Portugal squeezed past Ghana 3-2.

Ageing icon Ronaldo smashed home a 65th-minute penalty to move ahead of Pele, Uwe Seeler and Miroslav Klose, who all netted in four World Cups, days after parting ways with Manchester United.

He then graced the reporters present with a two-minute press conference in which he answered one question, despite being named man of the match in Portugal’s opening Group H win.

“It was a beautiful moment, my fifth World Cup, we won, and we started with our good foot. It’s a very important win, we know the first match is crucial, but the world record is also something that makes me very proud,” said Ronaldo.

Premier League giants United announced this week that Ronaldo was leaving after he criticised the club and manager Erik ten Hag in a TV interview.

But he has showed no signs of strain from the bitter end to his time at Old Trafford in a win in which Joao Felix and rising star Rafael Leao also scored.

“It was an important step, it was a week which finished this chapter. It is closed, and we want to start on the good foot,” added Ronaldo.

“I could help my team and all the rest does not matter.”

Portugal coach Fernando Santos hailed the 37-year-old, who is playing in what is likely his last World Cup, as a legend of the game.

“I believe people will continue to speak about his achievements, he is a phenomenon, a legend like others in football,” said Santos.

“In 50 years time we will continue to talk about him.” 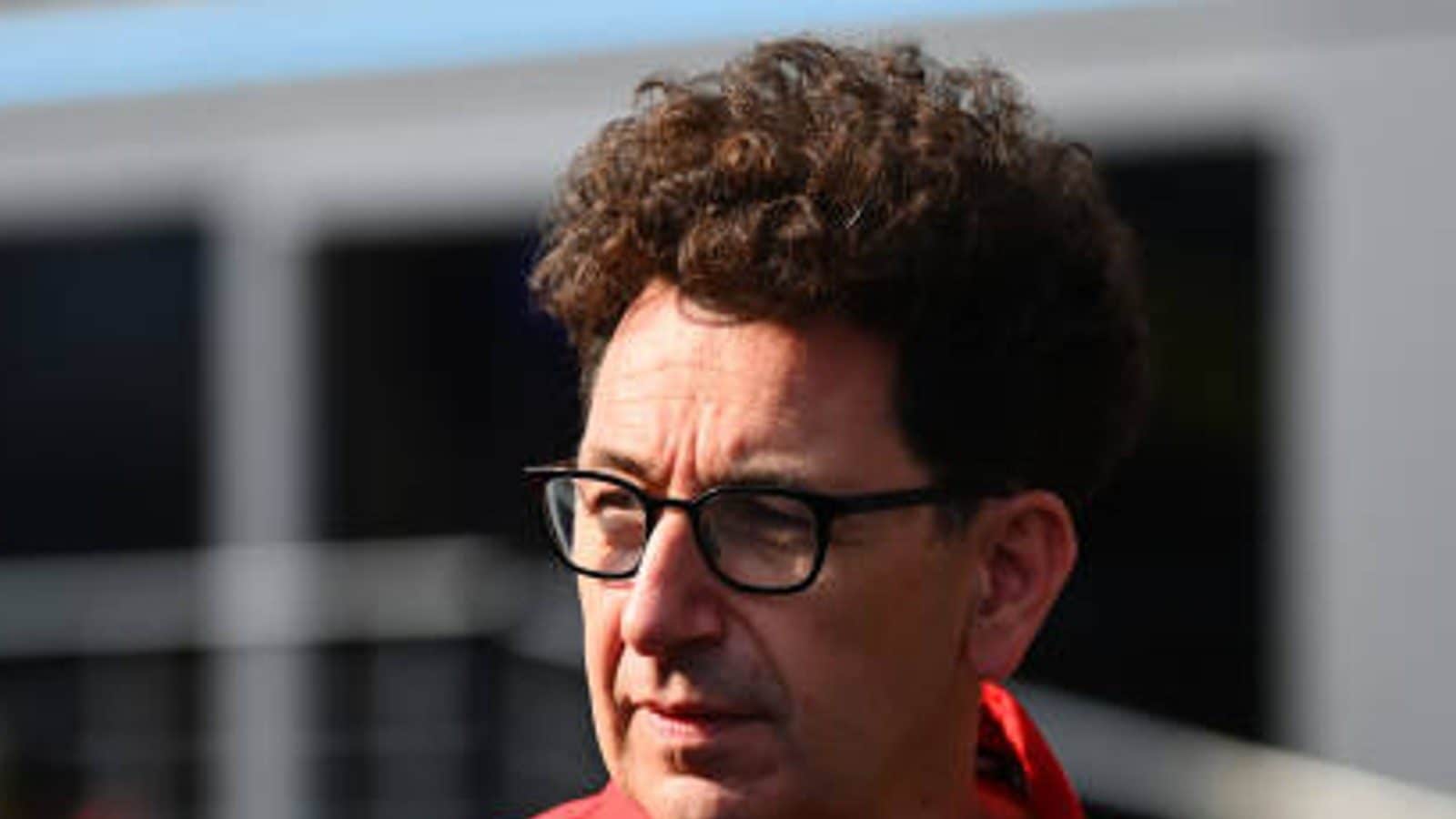 Puneri Paltan vs Gujarat Giants Live Streaming: When and Where to Watch PKL 2022-23 Live Coverage on Live TV Online