Ferrari filled the top three places on the timing screens in Formula One’s post-season test in Abu Dhabi on Tuesday as the sport looked to the future with grand prix veterans and newcomers alike starting work with new employers.

Carlos Sainz was quickest for Ferrari ahead of teammate Charles Leclerc, with both race regulars taking turns in the one F1-75 car and focusing on Pirelli’s 2023 tyres.

Israeli test driver Robert Shwartzman was third fastest in the other Ferrari and did 116 laps, the equivalent of two grand prix distances.

“Today was about learning the tyres for 2023, learning their characteristics and with these test days you have a bit more time to try stuff,” said Hulkenberg, whose last full season was in 2019 with Renault.

“I coped better than expected to be honest, so that’s good,” he added of his fitness. “There’s now three months of hard-core preparation to get ready, I have a plan and I know what I have to do.”

ALSO READ | FIFA World Cup 2022: Spain Lack Stars But Luis Enrique’s Philosophy Still Give Them an Edge Over Others

“We did a lot of laps and experimented a lot which is exactly what today is all about. I’ve got a good idea where to improve for next year,” said Piastri.

“I really enjoyed it, it’s nice to be back out on track finally and experience the 2022 cars.”

De Vries did the most distance, completing 152 laps of Yas Marina.

Exclusive! Shehnaaz Gill on her love for singing: Whenever I’m sad or want to distract myself, music comes to my rescue - Times of India 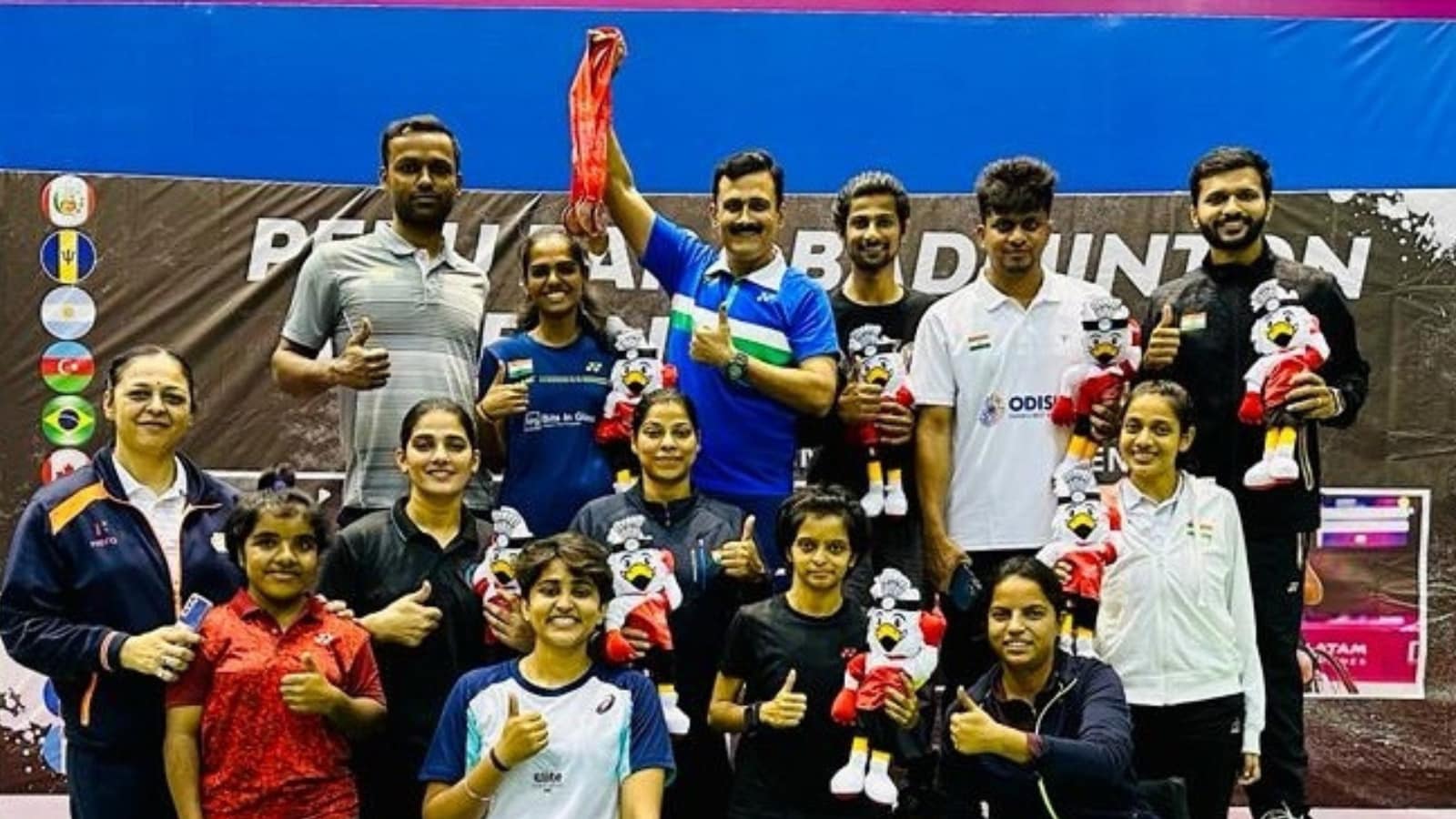