An IFS officer shared a pic of a green-coloured snake that rested in his mushroom house when he clicked the pic. He even asked internet users to identify the species which left them guessing.

Snakes are one of the deadliest reptiles existing on earth. While one can’t imagine the bone-chilling moment when it occurs in front of us, most people find their videos and photos quite interesting to watch. Maybe it’s their curiosity as a ‘die-hard’ animal lover or they just find it fascinating, can’t say.

“Early morning meeting today, while he was in his mushroom house. Let’s see who can guess the species,” wrote Parveen Kaswan, an Indian Forest Service (IFS) officer. He put out the picture of the ‘green snake’ on Thursday and asked users to guess the species. And it looks like the Twitterati are quite versed with it and how!

Trimeresurus albolabris, Green Pit Viper…Are you located in North Eastern India because that’s the only place where it’s found in India?

Reportedly, the species of snake shown in the image shared by the IFS officer is probably Trimeresurus Albolabris. Yes, the first user stated above seems to be correct. The white-lipped pit viper or white-lipped tree viper belongs to the venomous pit viper species native to Southeast Asia. According to the Animalia website, the viper is green above with the side of its head coloured yellow, white, or pale green. Common names of these species include green tree pit viper, white-lipped green pit viper, or white-lipped bamboo pit viper. 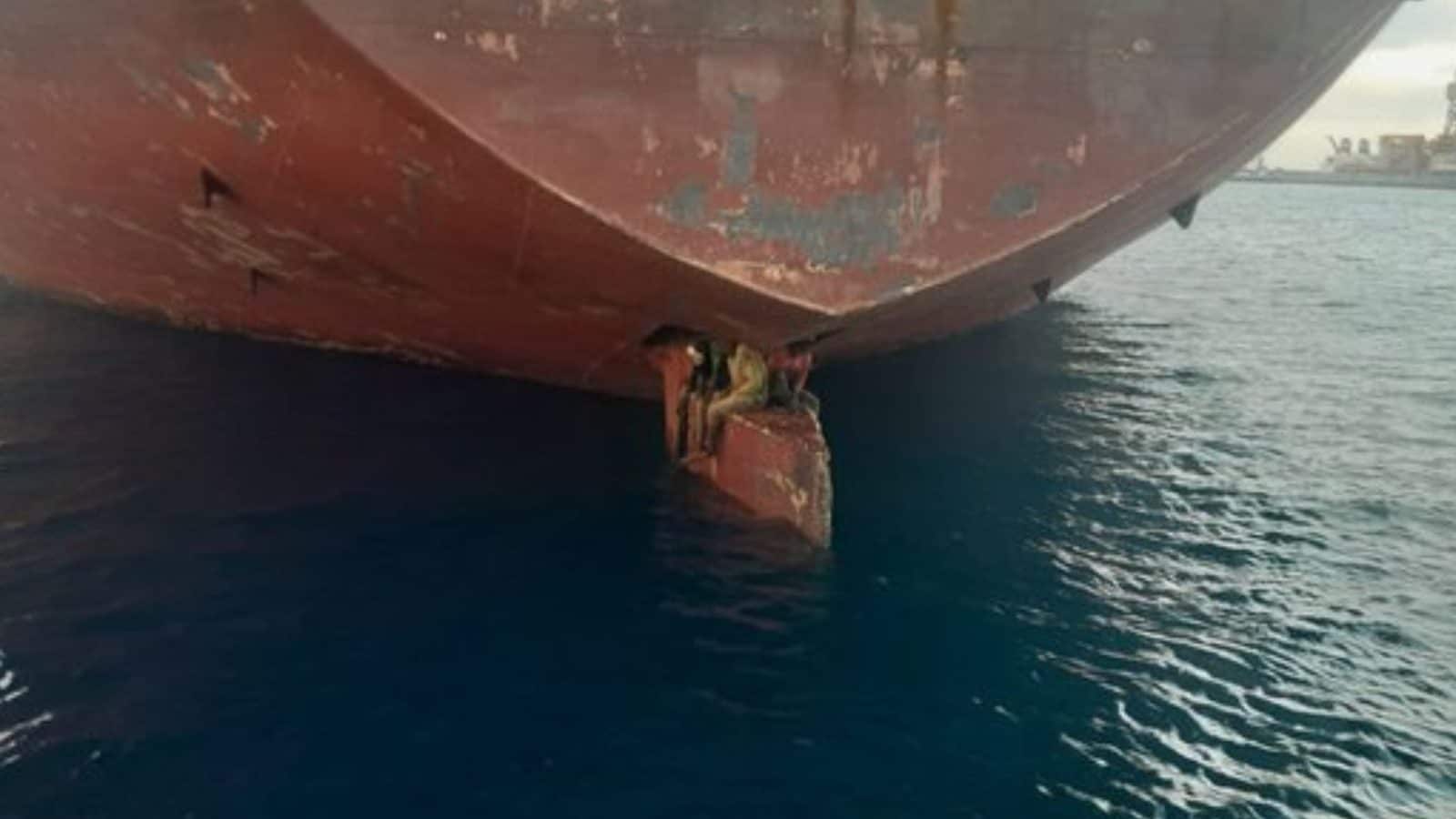 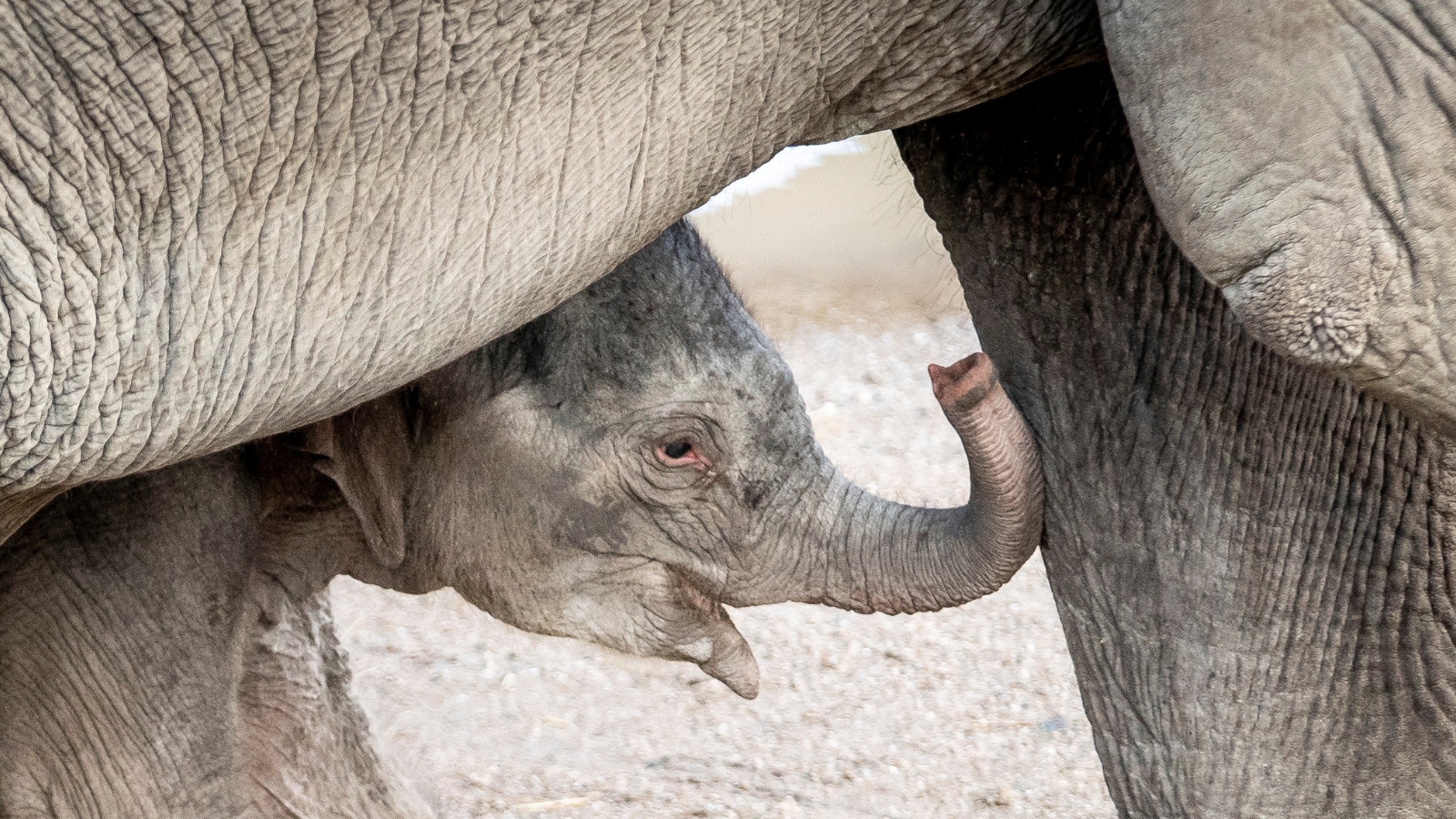 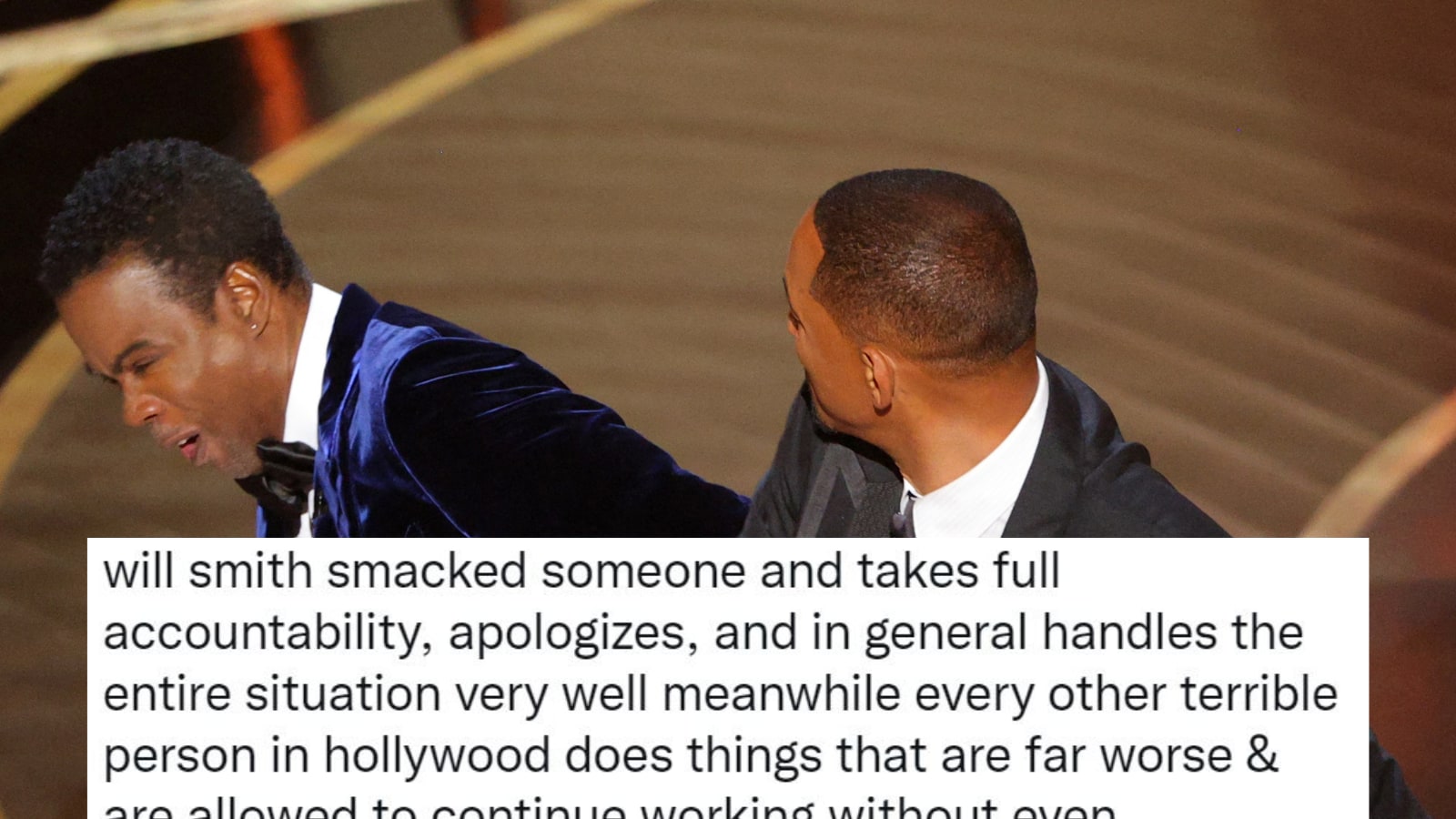 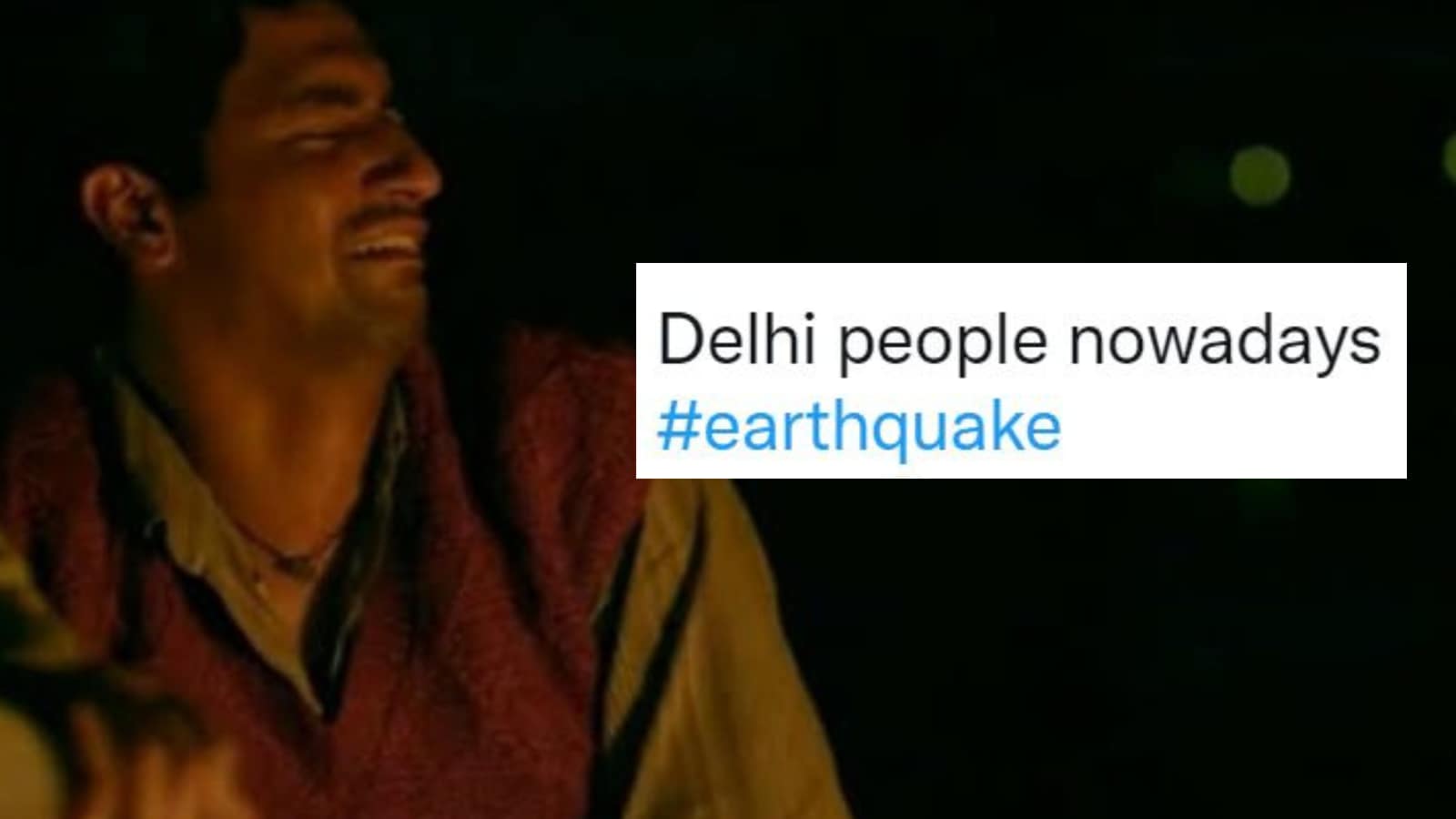 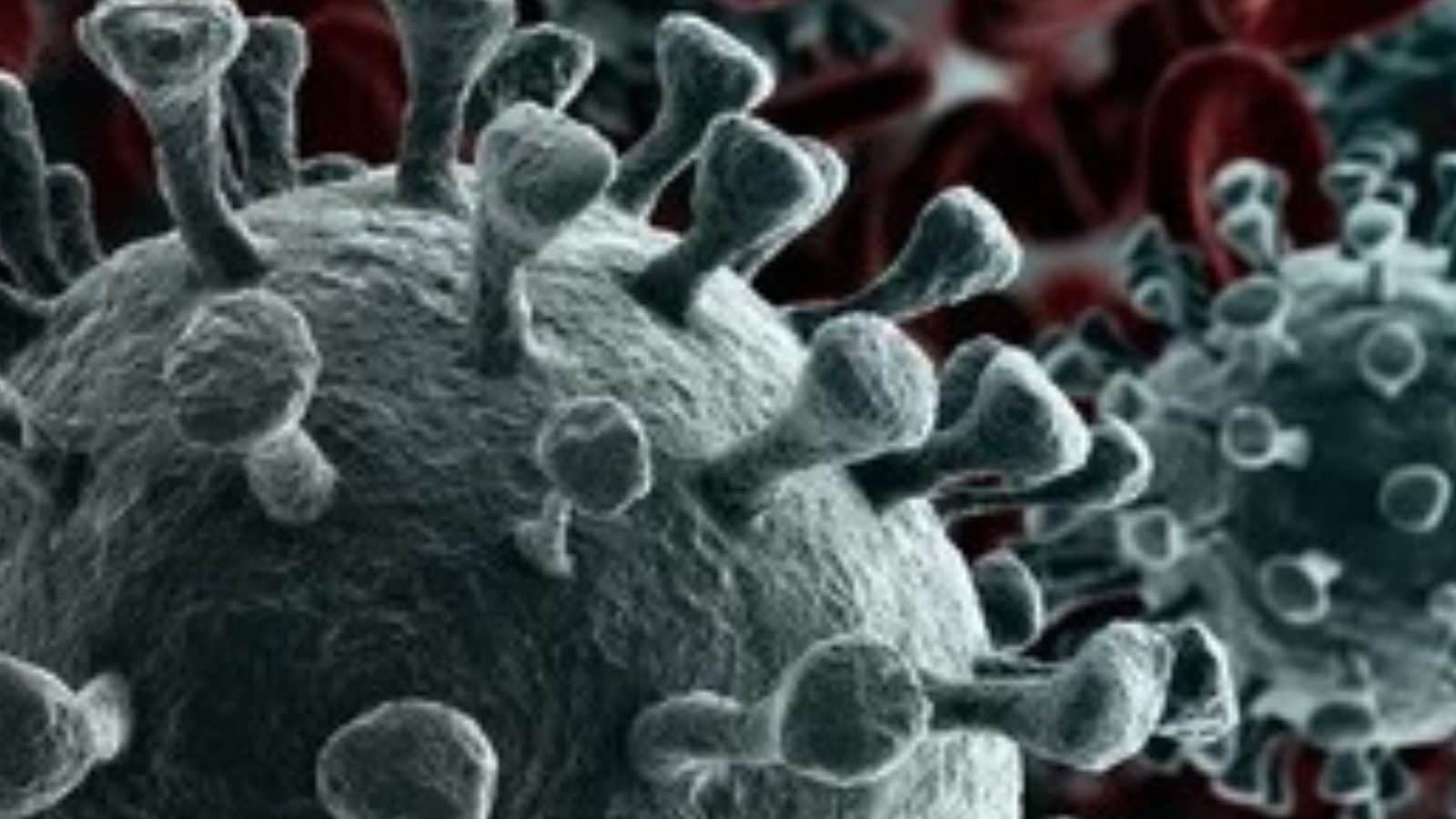