Dr. Kani, who is a close relative of Iran’s Supreme Leader Ayatollah Ali Khamenei, handles Iran’s nuclear negotiations and is considered to be part of the ruling elite of the Iranian state. This is the first high profile visit from the Iran since the crackdown against democratic protesters began in Iran in the second fortnight of September. India has not commented about the ongoing crackdown so far.

“During the delegation level talks, the two sides reiterated their commitment to continue cooperation for development of the Shahid Beheshti terminal of the Chabahar Port,” said the Ministry of External Affairs in a press note released after the talks between the two delegations. When asked if India would restart purchase of Iranian oil, the Ministry of External Affairs spokesperson said there were no updates.

The Indian delegation to the meeting was led by Foreign Secretary Vinay Mohan Kwatra. The MEA said that the “entire gamut of bilateral relations including political, economic, cultural and consular” aspects were discussed during the consultations. “The two sides exchanged views on regional and international issues including Afghanistan. Deputy Foreign Minister Dr. Kani briefed the Foreign Secretary on issues related to the Joint Comprehensive Plan of Action,” said an MEA release. Dr. Kani also met External Affairs Minister S. Jaishankar during his visit.

55-year-old Dr. Kani is the son of prominent cleric Mohammed Baqer Bagheri Kani, who was a member of the Assembly of Experts entrusted in theory with the responsibility of electing the Supreme Leader of Iran and supervising his activities. However, the Assembly of Experts in recent years has been rendered less effective. Dr. Kani’s brother, Mesbah al-Hoda Bagheri Kani, is married to a daughter of Ayatollah Ali Khamenei. 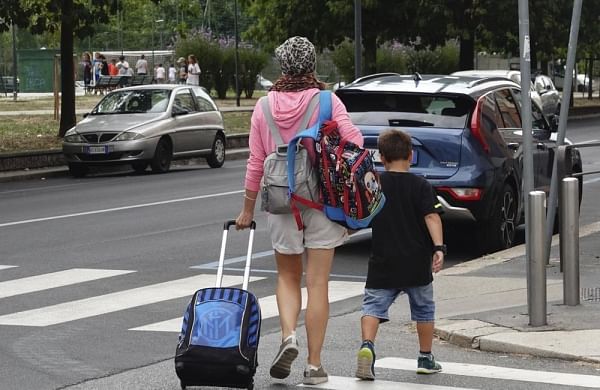