Kiara Advani is currently shooting for her upcoming film with Ram Charan in New Zealand. The actress recently shared a glimpse of the fun they are having on the sets of the film.

Taking to her Instagram handle, Kiara shared a few pictures where she is seen relishing hamburgers with Ram and their entire team.

Check out the photos here:

In the photos, Kiara and Ram are seen posing with their mouth-watering hamburgers. While Kiara looked ravishing in her black jacket, Ram looked dashing as ever in his blue shirt and cool shades.

Along with the pictures, Kiara wrote, ‘Song shoot diet in New Zealand’, followed by a slew of emojis.

Meanwhile, the team will reportedly be shooting in various parts of India before flying abroad for a brief schedule in the month of November. By November, 95 percent of the film will be wrapped up. Just one minor 10-day schedule will remain, which has to be shot in particular weather conditions. The report also added that Shankar is looking to shoot the particular sequence in December or January.

Apart from this, Kiara will be reuniting with her ‘Bhool Bhulaiyaa 2’ co-star Kartik Aaryan in ‘Satyaprem Ki Katha. She is also awaiting the release of ‘Govinda Naam Mera’ which also stars Vicky Kaushal and Bhumi Pednekar.

10 photos that prove Malaika Arora is the queen of fashion

10 photos that prove Malaika Arora is the queen of fashion 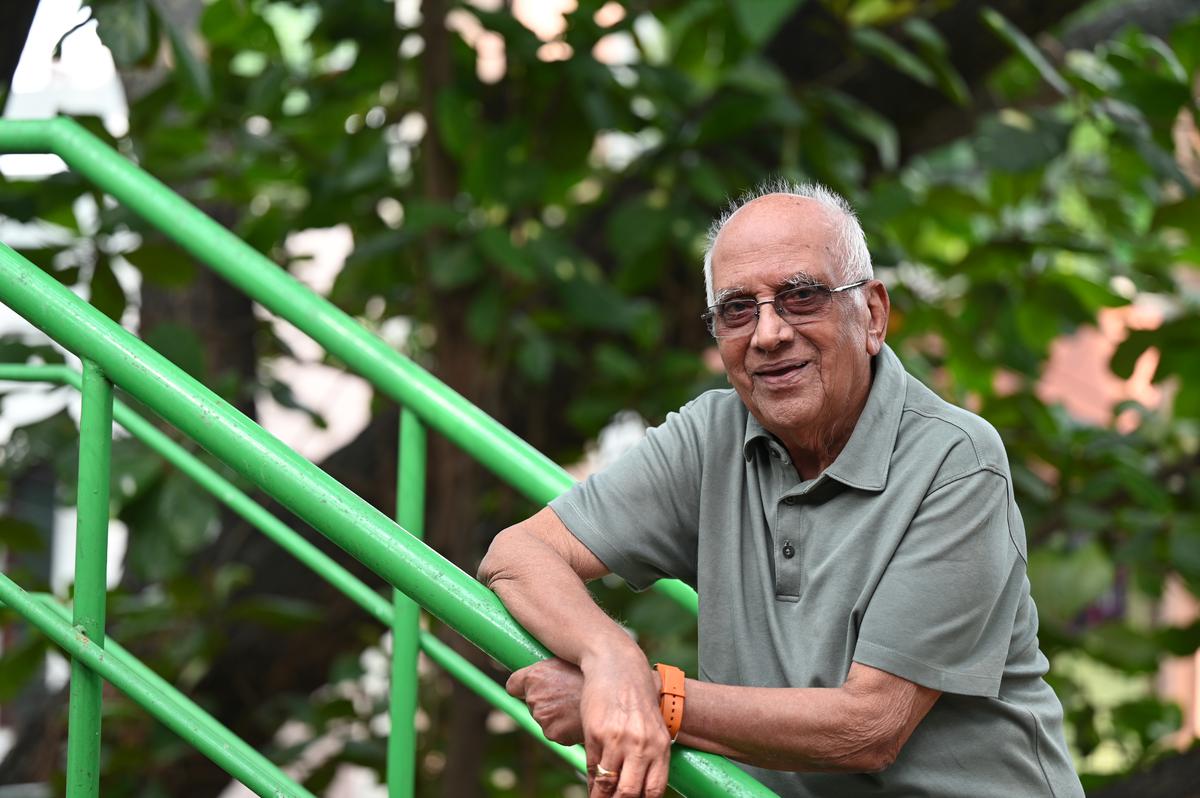 ‘Pushpak’ at 35: A sit down with legendary filmmaker Singeetam Srinivasa Rao

Lehenga looks to steal from these Bollywood divas this wedding season Moving In With Malaika: Arjun Kapoor to Kareena Kapoor, Who Said What on Malaika Arora Show