AURANGABAD: After a PhD student allegedly set himself on fire and also caused a woman to suffer serious burn injuries, the Dr Babasaheb Ambedkar Marathwada University here has decided to provide on-campus counselling.
The varsity will rope in its Psychology department and some NGOs for this, Vice Chancellor Dr Pramod Yeole said on Wednesday. “There are problems like students lacking confidence, among others. The professors and other staff will also be asked to be friendly to students so that they can share their issues freely,” he added.
The CCTV network on the campus will be improved, Dr Yeole further said.
Gajanan Munde, a PhD student, set himself ablaze on Monday at the Government Institute of Science near the university campus. He also allegedly held a woman PhD candidate who was present in the same room after setting fire to himself. He suffered 80 per cent burns and the woman sustained 40 to 50 per cent burn injuries. 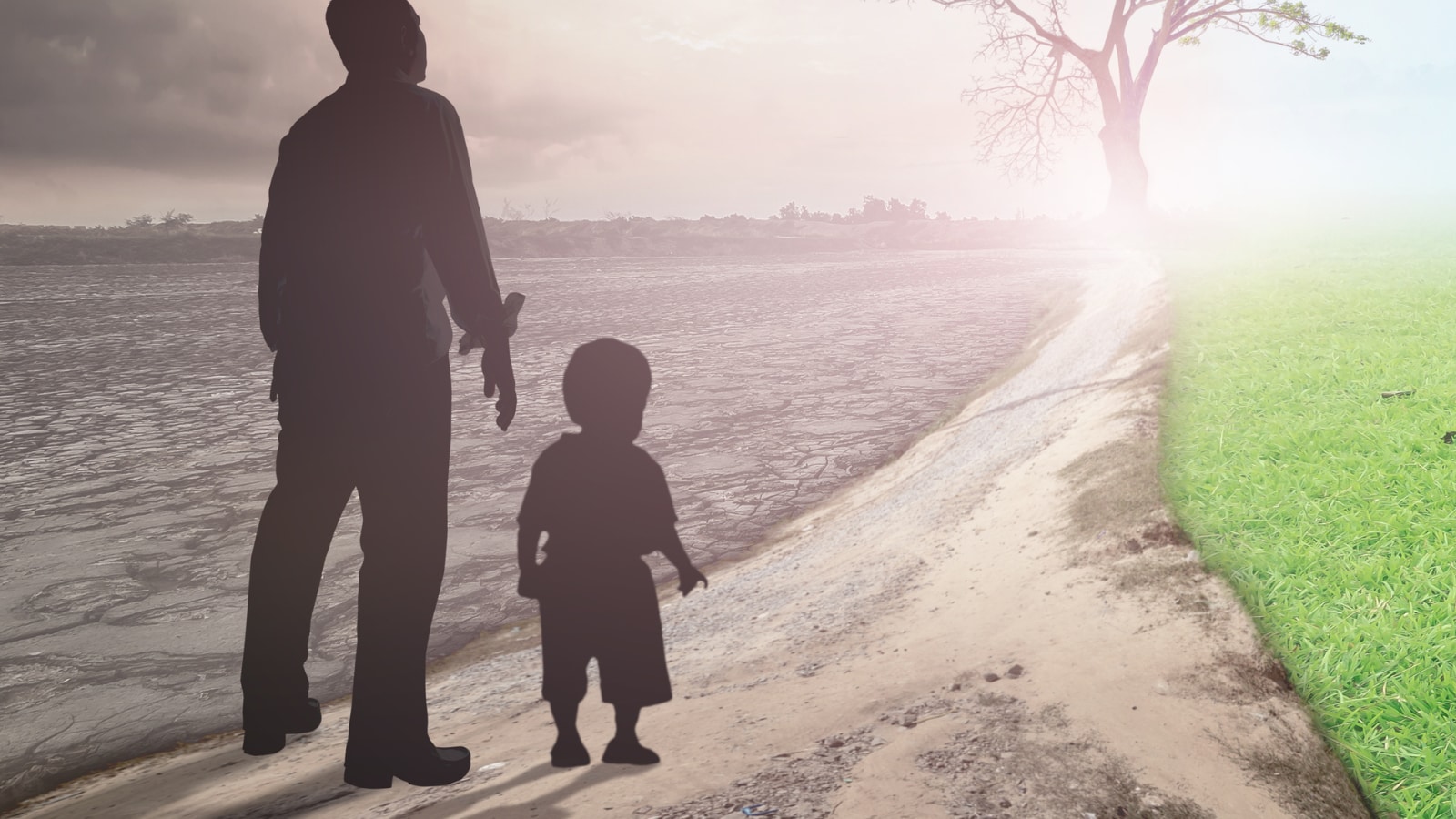 What is Climate And How Is It Different From Weather, Let Us Learn in #ClassesWithNews18