To discuss the protocols and checklists for surgeries, more than 600 surgical specialists from across the State took part in a workshop in Chennai. Mr. Subramanian said that nearly 5,000 surgical specialists were working in government hospitals across the State, and every day, nearly 10,000 surgeries were performed in institutions under the Directorate of Medical Education, Directorate of Medical and Rural Health Services and Directorate of Public Health and Preventive Medicine.

To get today’s top stories from the State in your inbox, subscribe to our Tamil Nadu Today newsletter here

“The decisions taken at the workshop will be disseminated to 5,000 surgical specialists across the State through similar district-level workshops. They will be apprised of the protocols and checklists. We have released a manual on safe surgery, and recommendations of the World Health Organisation (WHO) have been included in it. This will be readied as handbooks and be given to all surgeons within two weeks,” he said.

A doctor said the manual was prepared in a very short duration and needs in-depth discussion with experts. Another senior surgeon noted that the manual was elaborate.

“In WHO guidelines, they have repeatedly said that elaborate checklists fail and, hence, they recommend simple checklists. Now that the department has come out with this, it is better to pilot them for three months and then review its working,” he said.

A doctor, who took part in the workshop, said that certain protocols need to be changed to suit the State’s healthcare scenario.

The Minister had earlier announced that every surgery would be audited in the State. On these lines, four regional death audit committees were being constituted in Madurai, Coimbatore, Tiruchi and Chennai. He said that four higher speciality doctors from surgery, medicine, anaesthesia and orthopaedics would be members of each committee.

Health Secretary P. Senthilkumar said as of now, each hospital had death audit committees that audited every death, took up learnings in case of avoidable deaths and ensured such mistakes don’t recur. “These regional death audit committees will randomly verify hospital death audit. It will scrutinise procedures in special cases, see if there are learnings that other hospitals can look into and avoid mistakes,” he said.

The Minister said that the State government had reduced the fee for foreign medical graduates to take up internship in the State from ₹3.54 lakh to ₹25,000 in February this year.

“They had no stipend for Compulsory Rotatory Residential Internship. They are now given ₹25,750 as stipend per month,” he said. Additionally, they have to pay ₹2 lakh to the government for the internship. Following representations, the government decided to deduct the amount on a monthly basis — ₹17,000 each for 11 months and ₹13,000 in the 12th month from their stipend, he said. 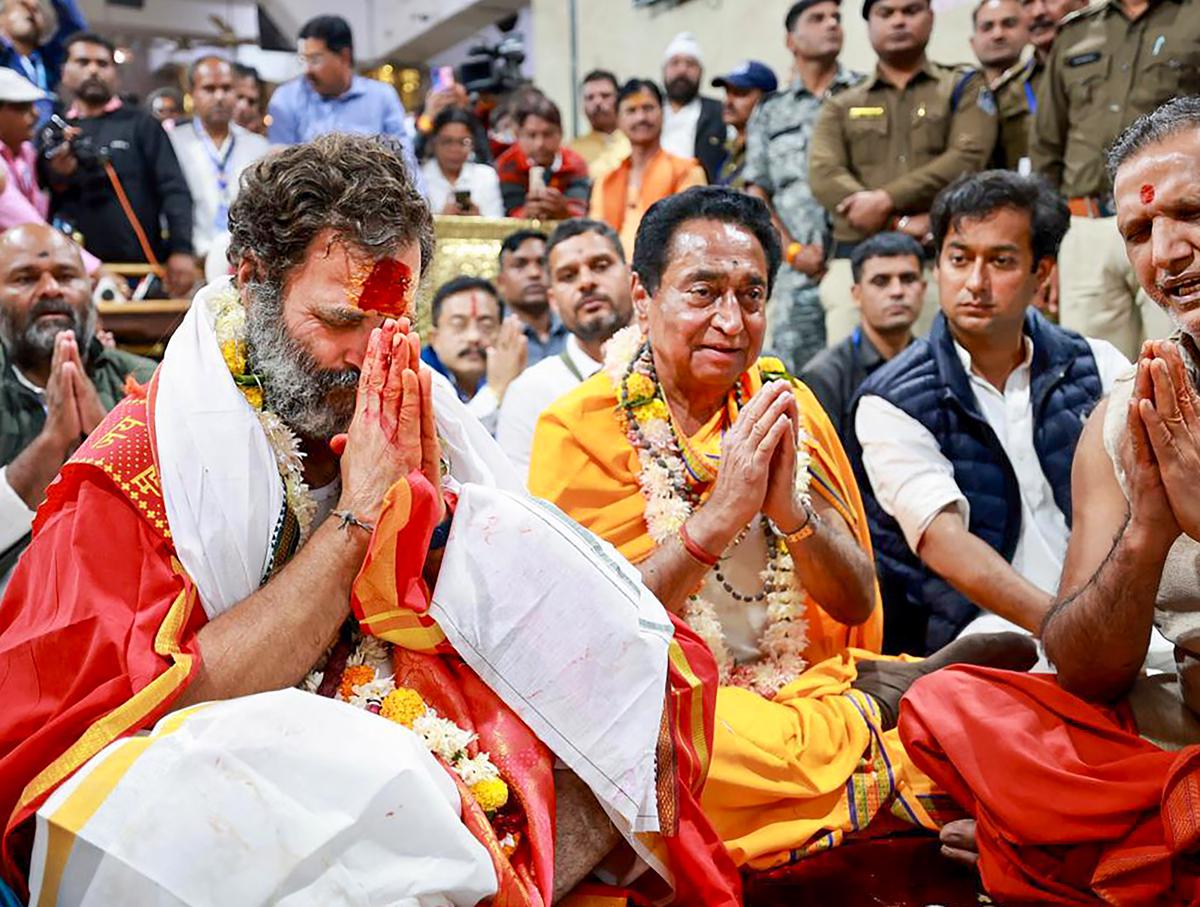