People wonder about galaxies light years away from our planet and extraterrestrials but the amazing fact is that we are still not aware of many of the living organisms existing on our planet. While most terrestrial organisms are identifiable and known to mankind, the deep waters still hold secrets as the ecosystem many feet below sea level is one that is still not fully explored by us.

Often, pictures and videos from the depth of the oceans showing never-seen-before creatures go viral and leave people amazed. One that is presently going viral is that of a strange-looking fish with the features of a bird.

The Twitter handle named Oddly Terrifying, known for sharing videos that make jaws drop, shared a video of this creature recorded in the depths of the Pacific Ocean. The fish resembles a bird in the sense that it has got multiple feathers all over its body.

When the creature swims, it looks like it has tentacles like that of an octopus or a giant starfish, but once it becomes motionless, the large tentacles are revealed to be feathers. The video was posted with the caption, “Mysterious fish found swimming in the Pacific Ocean”.

While most people are not aware of the existence of such a fish, the scientific community probably knows about it and one user even was able to identify it by name. The user said that the name of this fish is Featherstar, belonging to the Crinoidea category and scientists have known about it for years. Another user shared another image of the creature.

That’s a crinoid (an echinoderm, related to starfish and sand dollars).Here’s another (tho a bit older): pic.twitter.com/63RHAqQsB9

Some made some interesting comments, believing the creature to be of alien origin crash landing in our waters along with a meteorite.

That kind of creatures seems to me had fallen from outside the earth, maybe bacteria or parasites in any meteorite thousands of hundreds of years, but definitely is not labored in the 7 days of the creation of humanity as some people believe in.— Jose Suarez (@JoseSua15562070) November 24, 2022

Such videos prove that there is still a lot to know about the depths of the ocean which still hold mysteries not known to the common man.

Learn English with News | BBC, ABC News, and others 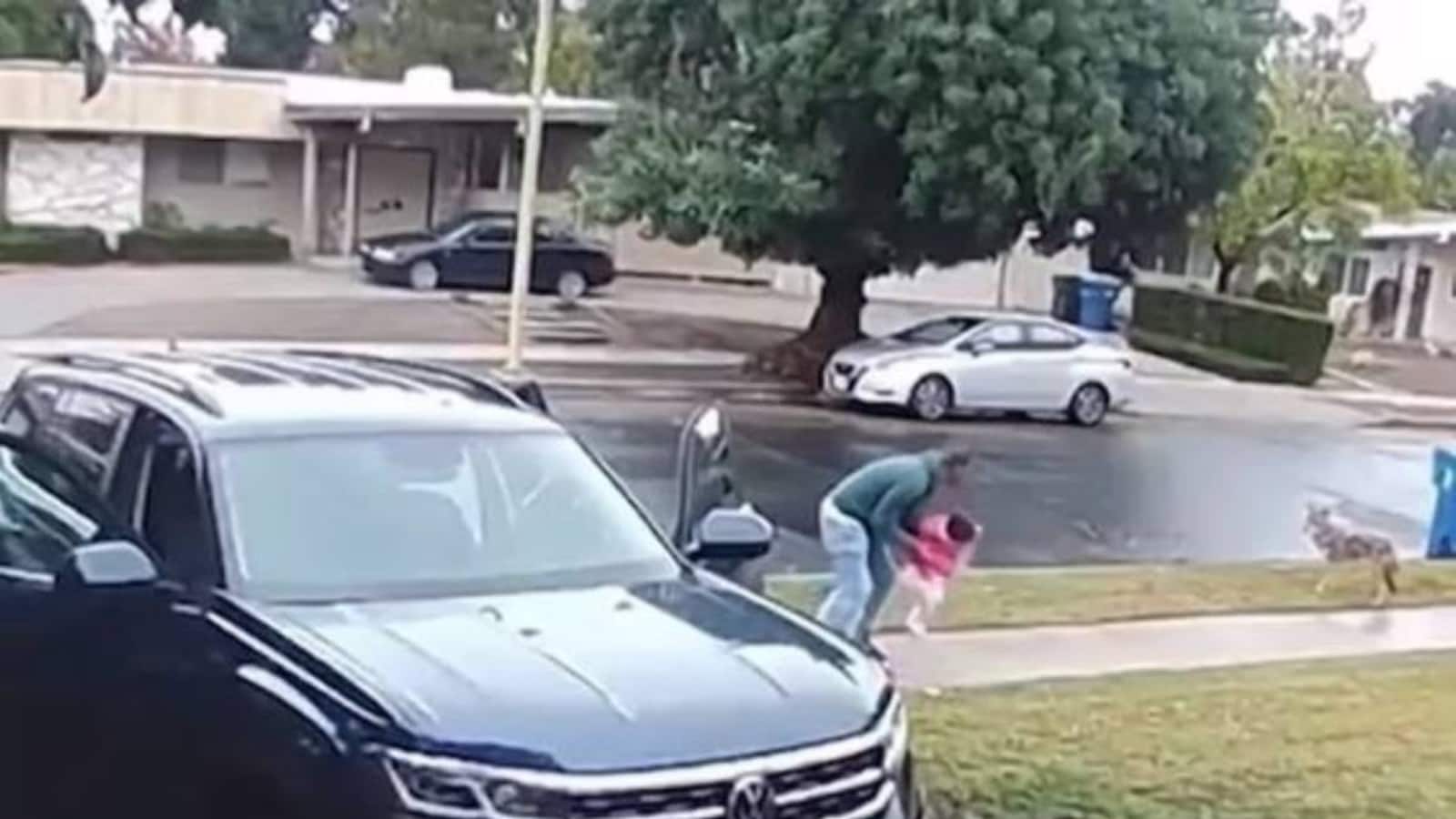 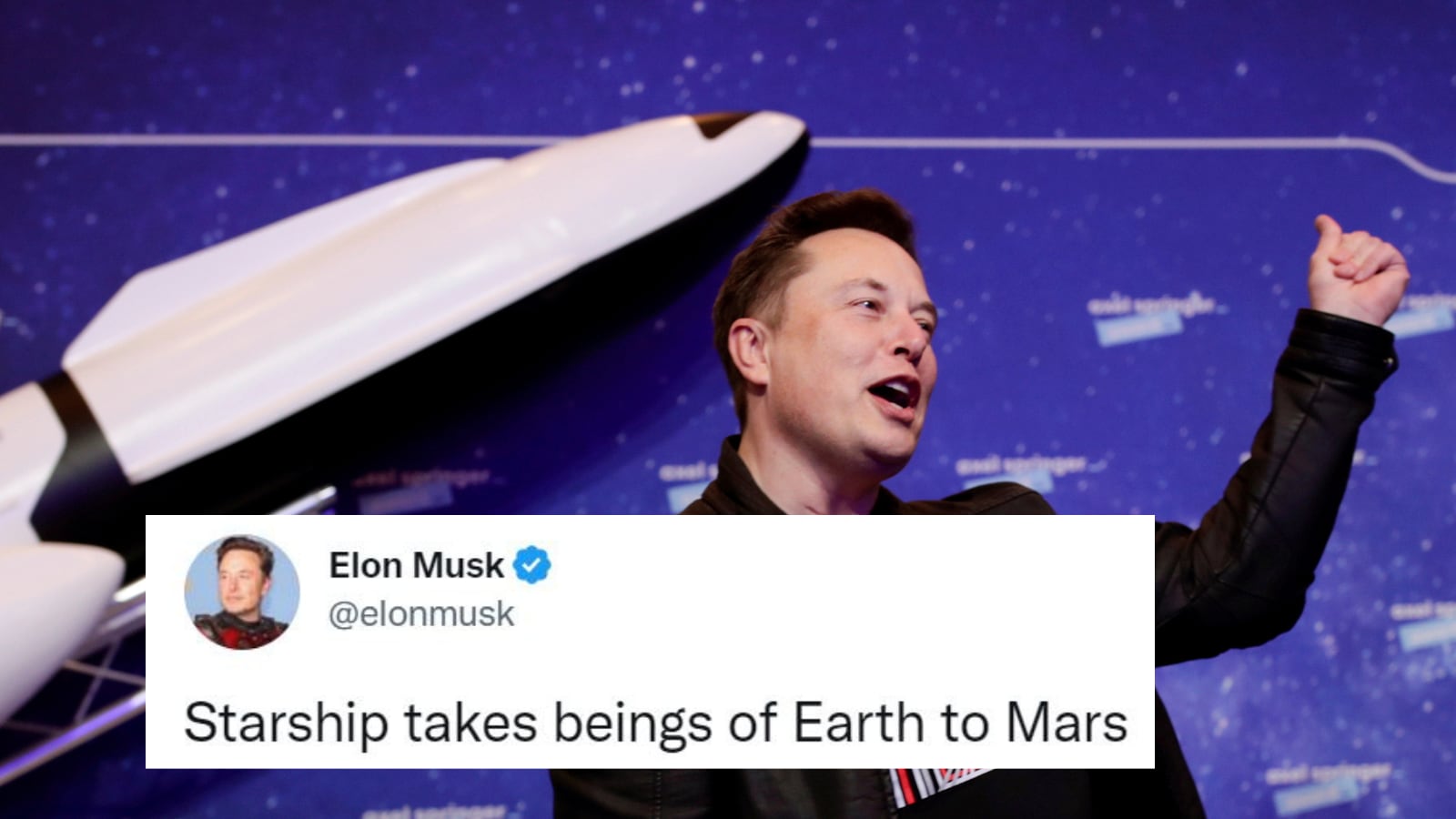